Class B, or Class Bravo Airspace, is the biggest class of airspace that exists around an airport. It is reserved for only the biggest and busiest of airports, the realm of the passenger and cargo jets. In many ways it is also the most restrictive, with certain barriers to entry for many types of planes Read More…

Unusual Attitude Recovery: 2 Examples Of How To Recover

10 Fast Facts About The B77W Aircraft

RVR stands for Runway Visual Range and is the most accurate observation method used in determining how far a pilot will be able to see horizontally down the runway. Why Does Visibility Matter So Much? Pilots need to know what the visibility is at an airport for a variety of reasons. Visual pilots need to Read More…

The Ford Trimotor was one of the first large passenger planes, and proved its worth with its simplicity, ruggedness, and reliability. Nicknamed the “Tin Goose,” the Trimotor first flew in 1925, and served in constant use for over 60 years. For such a limited production run, the Ford Trimotor has a lot of interesting facts Read More…

Unusual Attitude Recovery: 2 Examples Of How To Recover

Mastering Crosswind Landings: 3 Techniques To Use

Search For A Topic

About Century of Flight

Rob V. founded Century-of-Flight.net in October of 2019. His passion for aviation and its history stems from his own history as an aviator. 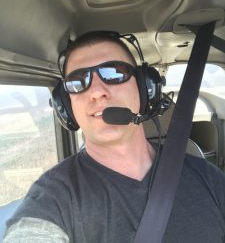 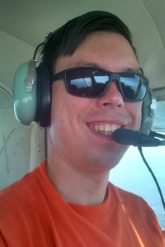